I always love to sneak a peek now and then, and I suppose most of you are like me. So let’s do it one more time and check out how the new Froala Design Framework looks right now.

There’s still more work going on, but it started to take a shape and we’re excited about how it looks. We’ve changed not only the design, but also what’s under the hood. Let’s take a closer look!

Mobile internet traffic accounts for half of all the internet global traffic. You may already know this, and yet you are neglecting it. And if you’re not, are you sure that your site is really optimized for mobile devices? 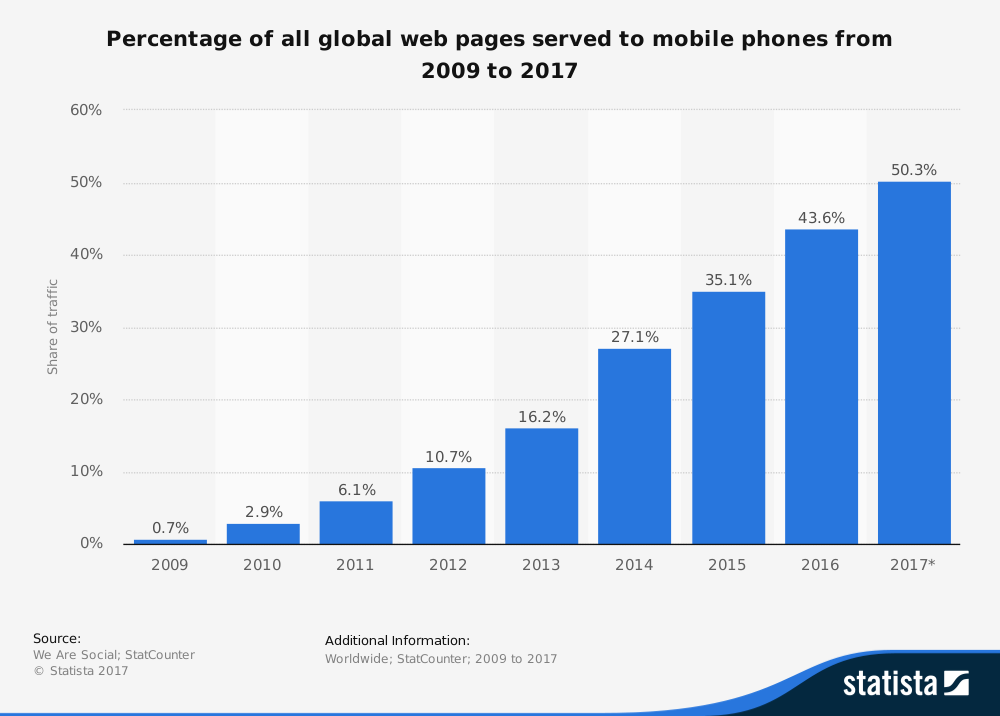 Google says 61% of users are unlikely to return to a mobile site they had trouble accessing. And, even worse, 40 percent visit a competitor’s site instead (Mckinsey.).

These numbers have seen an incredible growth since we first wrote about Mobile Frist back in 2015, and they indicate one fact: we should focus on mobile devices, and then on desktops. And that’s what we did in the new version of the Froala Design Framework.

From LESS to Sass

Another hot topic among web developers. The first version of our Design Framework was using LESS. It was the most popular style preprocessor at that moment, it performed better when it comes to compilation, and it had no Ruby dependencies.

Things have changed since then, Sass has became a strong alternative to LESS and surveys show it’s popularity. Taking into consideration these facts and the feedback we received from you, the new version of the Froala Design Framework uses Sass. 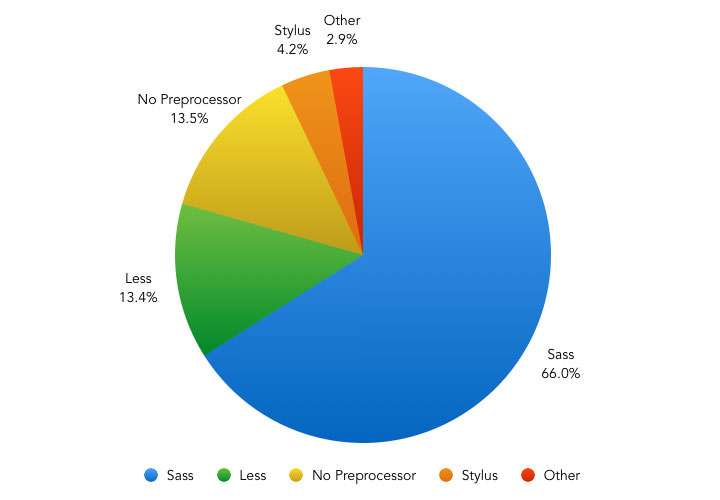 And the part we’ve all been waiting for: DESIGN.

Vector images and graphics already started to play an important role in web design, and we believe that this is just the beginning of a steep ascending path. That’s why the new Design Framework is designed in Adobe Illustrator and it ships together with the AI and SVG files for the design blocks and the icons used in it.

Design trends come and go, and we’ll always update our design to keep up and even be one step ahead. You already know our opinion about flat and material design, but they say a picture is worth 1000 words, so here’s a preview:

The development for the new Froala Design Framework is going great, but it could go even better if you help us. We want to create the perfect product for you and your needs and that’s why we are asking for your feedback.

The first version of the Froala Design Framework is free to download and test, so if you haven’t taken it for a spin, please do so and let us know what you think by completing this survey.